For advice call the team 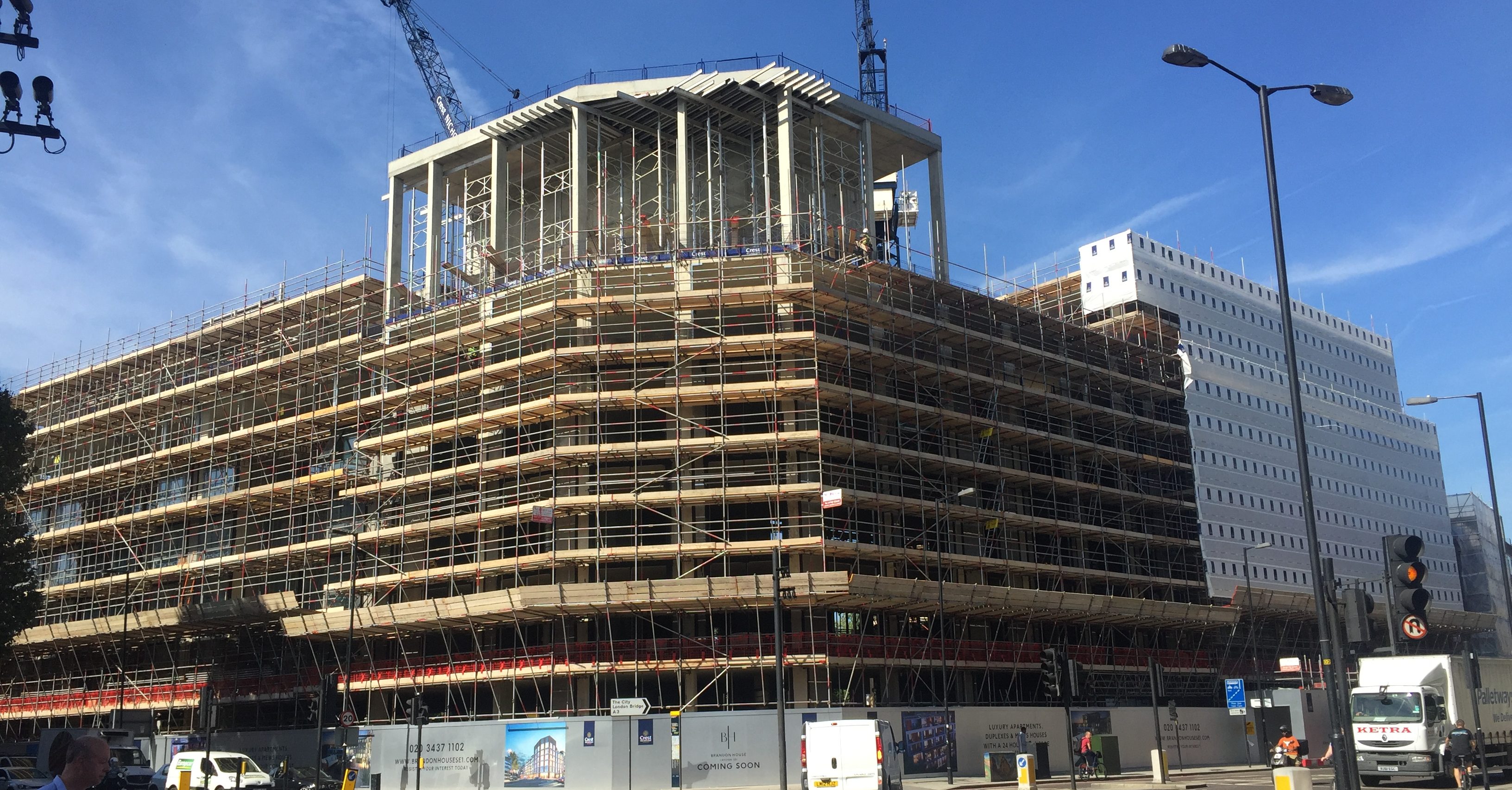 The re-development of Brandon House, a prominent corner building opposite Borough Tube station that will bring 100 flats and townhouses.

Brandon House provides exceptionally designed residences in one of London’s most sought after locations, with a 24 hr concierge & some homes with far reaching views across the capital.

Situated in Zone 1, opposite Borough underground station, for unrivalled connections across London’s business districts & cultural hubs. Brandon House lies central in London’s hottest postcode SE1, and is ideally located for The City, Canary Wharf & The South Bank. Comprising  of 1, 2 & 3 bedroom apartments, 2 bedroom duplexes and sought after freehold 2 & 3 bedroom townhouses. All homes have at least one area of outside space, a sleek specification and some have panoramic London skyline views of the City & The Shard. 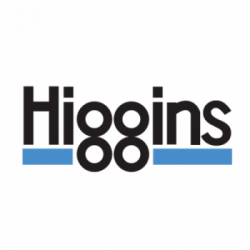 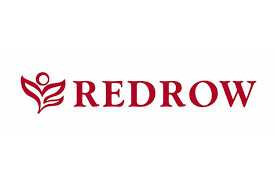